Partisan Media, Political Cues, and the Credibility of Information on Government Performance 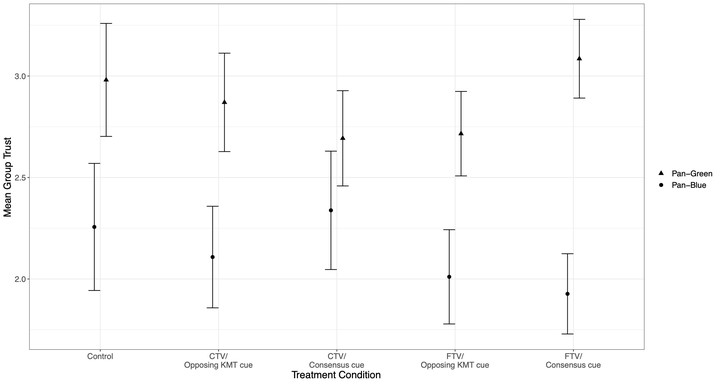 Citizens’ evaluation on government performance might be biased toward par- tisanship of information sources, such as news media and political elites. The influences of media partisanship and political elites’ attitude on public opin- ion have been well documented separately, however, their interaction effects are generally overlooked. To fill in this gap, we conduct an experiment to test how partisan media and politicians’ judgments jointly affect public percep- tion of the credibility of performance information under two circumstances; first, when party elites of both incumbent and opposition coalitions endorse the information, and second, when opposition party elites challenge it. We find that bipartisan consensus on the credibility of governmental performance information could lead the public to believe the information published by the out-group media is less credible than the one published by the in-group me- dia. Surprisingly, both government and opposition party supporters would align their attitudes with the government-leaning media which posts opposi- tion party elites challenge on the credibility of information. The insights have implications for public administrators who want to build citizens support by releasing positive performance information about the government. 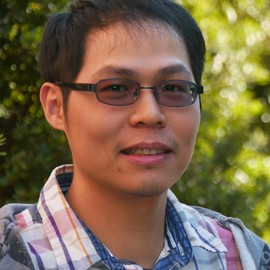